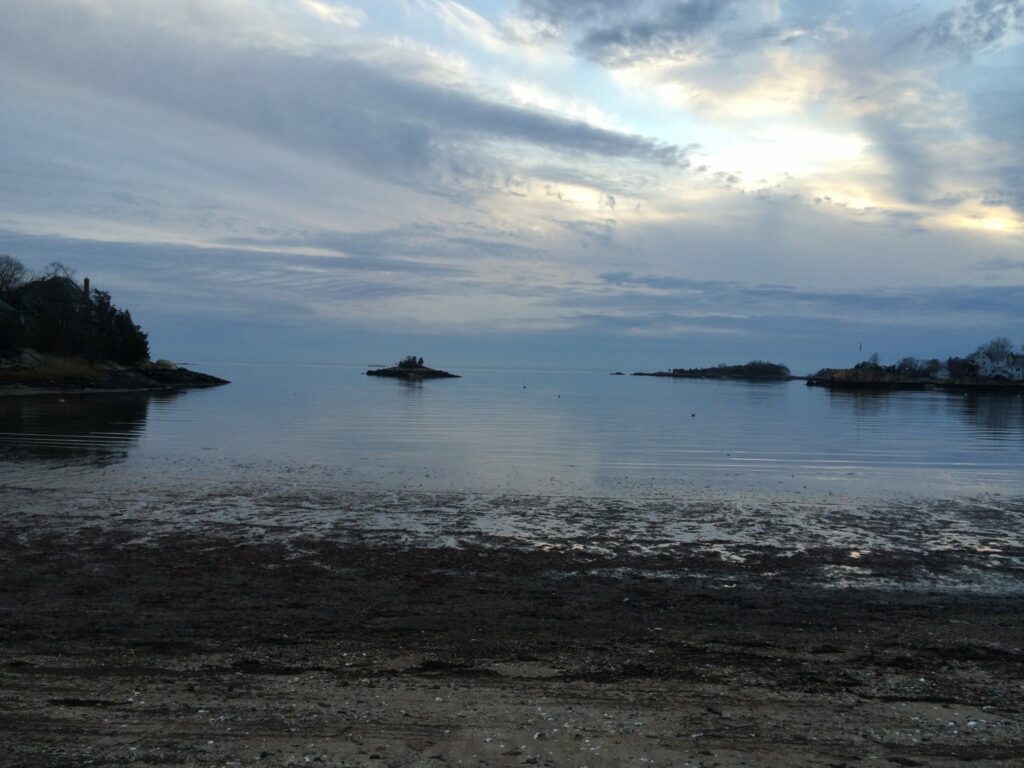 I tried to go to the beach today, in cold, snowy, Connecticut. The beach soothes my soul, so I try to go as often as possible. I don’t mind the cold, but today it was too cold and too windy!! So instead, I am drinking chai at Starbucks while working on the update of the Teacher Guide for Repertoire Book 1.I thought I would take a break from commenting on the Art of Pedagogy Facebook page about rote teaching to write a blog post, as one of our Piano Safari New Year’s Resolutions is to write more blog posts.

Yesterday I had a fabulous teaching day. I realized anew that if I just take three minutes to actually stop and think about each student before the lesson, I teach better.

I wanted to write about two of the lessons:

1. I have a 8 year old transfer student who is quite distracted.  Even though he is 8, he is still very much into stuffed animals and Fuzzies.

(If you are going to the MTNA National Convention this year in Chicago, we will be exhibiting. Please stop by our Piano Safari booth and pick up a few Fuzzies! There are so many ways to use them in teaching. That is another blog post.) 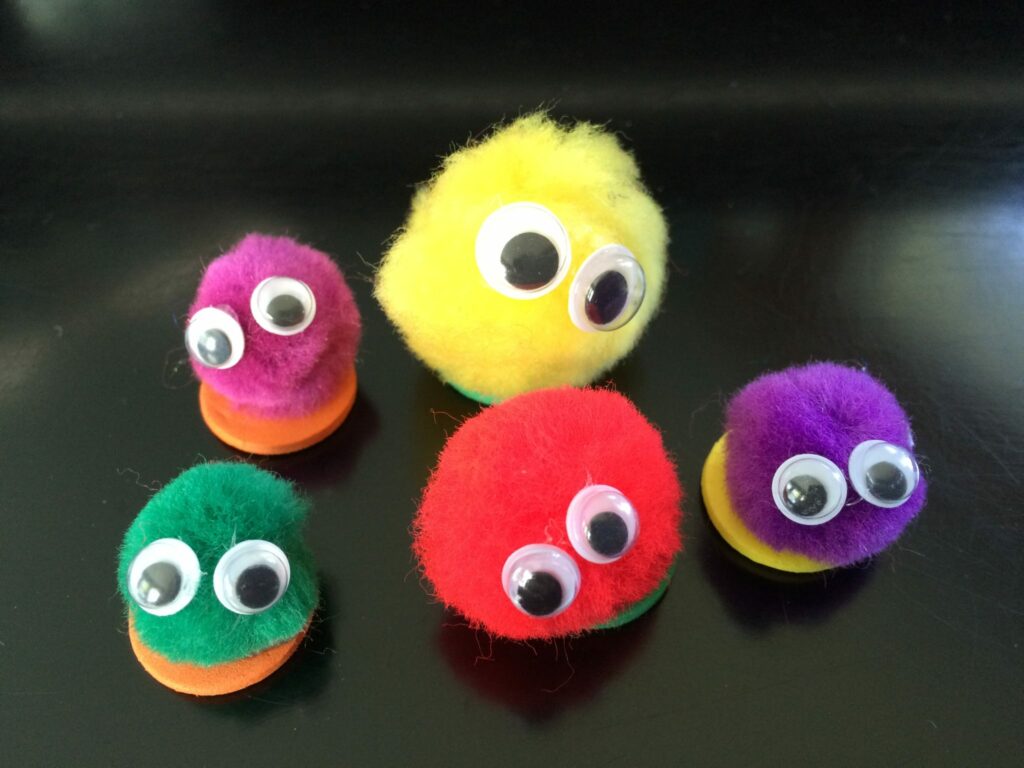 Since this student has not studied all the Piano Safari Animal Techniques (he transferred, and I put him in Piano Safari Level 2, with some remedial work from Level 1), I decided it would be a good day to teach him the Animal Techniques in preparation for “Safari Friends,” the first piece in Level 2, which he has been asking to learn. I brought all my stuffed animals.  I showed him each technique, and after he played it, I let him throw the animal to his 6 year old sister and mom (much to their delight as well!). It was a great success. He focused really well, worked on all the motions, and was so gentle and cuddly with the stuffed animals. It was adorable. I let him name some of the animals that don’t have names yet. So now my Tree Frog is officially named Jack 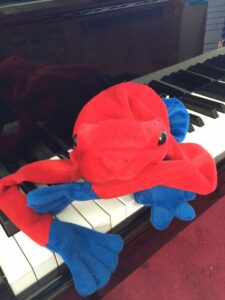 , and my Soaring Bird is named Angel

. The mom thanked me for the lesson, because she could see how focused he was and how much fun he was having. Next week I plan to quickly go through the Animal Techniques again and then let him play some of “Safari Friends.”

2. The next lesson I had was with a wonderful little girl who just turned five. She has played for one semester and is doing great! However, in preparation for the recital in two weeks, I had to find a way to get her to play with more sound. She is so tiny and has problems with double jointed knuckles, which she has made great strides in fixing (thanks to her dad!). I never want to push her to play too loudly, because I do not want to strain her hands, but I think she could play louder than she has been. One of the keys to having beginners sound confident and prepared at recitals is just to get them to play louder. They sound good when they are playing out with good tone.

So rather than nagging her to play louder (again), I decided to modify my Wright Way Note Finder . It has a note that can move up and down the staff. So I took my Note Finder, printed out a paper with dynamic levels on it, stuck it to the Note Finder, and attached a Fuzzy to the note. So now Fuzzy can ride up and down the dynamic scale and tell us how loudly we should play! The kids will work for Fuzzy!! 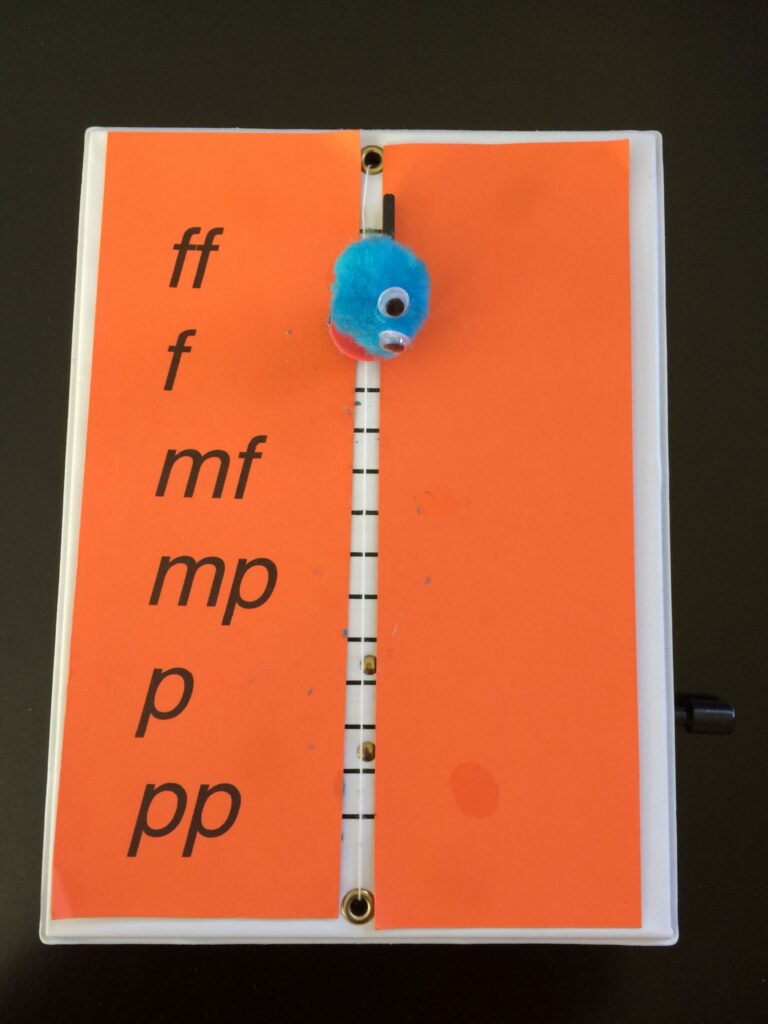 It worked like a charm. She played “Twinkle, Twinkle” like a pro, so I explained the dynamic scale, and then moved Fuzzy down to pp. We played “Twinkle” very quietly. Then I asked if she would like to move Fuzzy. I got a big grin from her, and then… you guessed it, she moved Fuzzy up to ff. We played “Twinkle” really loudly. Then I moved it to mf, and we played it again. I think I will use this with the rest of my beginners in the next few weeks as they prepare for the recital. Visual representations of abstract concepts are always a good idea with young children!

Happy teaching, and stay warm if you live in the North!!