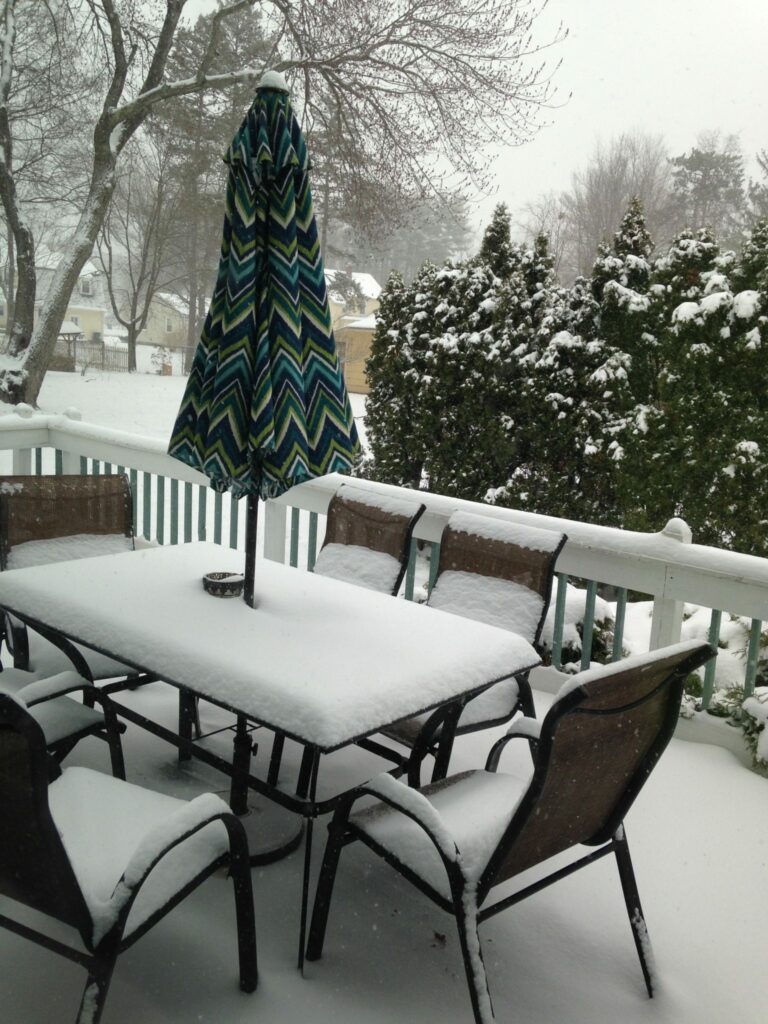 Snow, snow snow is the theme in Connecticut this winter. So it is a great day to curl up with a cup of coffee and write a blog post!

My first studio recital at Hartt Community Division, where I teach, was a few weeks ago. All in all, it went well. About 20 children played, and at least half of them had never played in a recital before. They each played between 3-5 pieces. I had two recitals, with 10 playing in each. Even though they all played so many pieces, each recital lasted only about 30 minutes! I really believe that short recitals are best for young pianists. It is better leaving the audience wanting more rather than having them looking at their watches and halfway through. For more info on my opinions on a successful recital, see Mini Essay 18: Recitals.

Although there were some surprise random mistakes here and there, in general I was very pleased by how the children played, especially since each of my beginners was playing 4-5 pieces (not all in a row!), which takes quite a bit of concentration. They were all confident, calm, and composed.One student played a piece she wrote.

One was so enthralled by the gigantic grand piano and curious about my pedaling that she stuck her head under the piano while playing (sigh….). But at least she wasn’t nervous!!

My new four year old student nailed absolutely everything and looked like she had been playing on the stage for years.

One eight year old who has in the past few weeks become incredibly serious about piano, took my directive to “Play loudly” a little to the extreme. Oops. But wow did she sound confident!

A transfer student I have been working to win over was so serious about performing his four pieces that he looked like he was at an Olympic event! He played great!

One of my boys who has serious troubles remembering what piece he is playing at any given moment managed to nail everything!

And in spite of the typo in the program, “Harmony of the Angles,” a high school student gave a beautiful performance that sounded like “angels,” not “angles.”

Some of my beginners played an “I Love Coffee” ensemble. They all know the whole piece, but because everyone wants to play it, I present it as an ensemble in the recital. The performance below is not perfect, alas, but it is cute!